The goal of SimuDensEndo was to train endodontists in dental surgery inside a realistic virtual reality simulator–AKA root canal simulator (ouch!). Our technology leveraged the Oculus Rift VR hreadset and the Leap Motion hand tracking device. I helped develop volumetric rendering and physics software that translated high resolution scans of real teeth into objects that could be drilled into and interacted within the virtual simulation space.

We made it all the way to the final phase of the EXIST-Forschungstransfer Programm, a German startup fund for high-tech startups, but failed to secure funding.

We won the best paper award at SpringSim 2015: 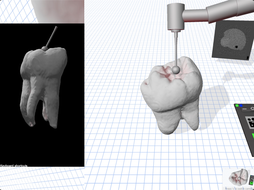 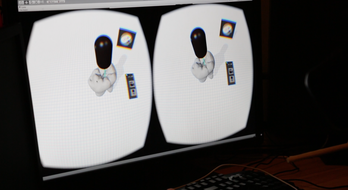 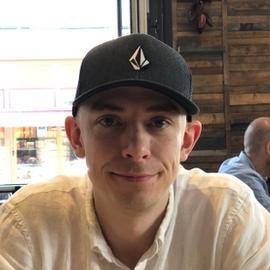 Computer scientist bringing the world of biology to life.